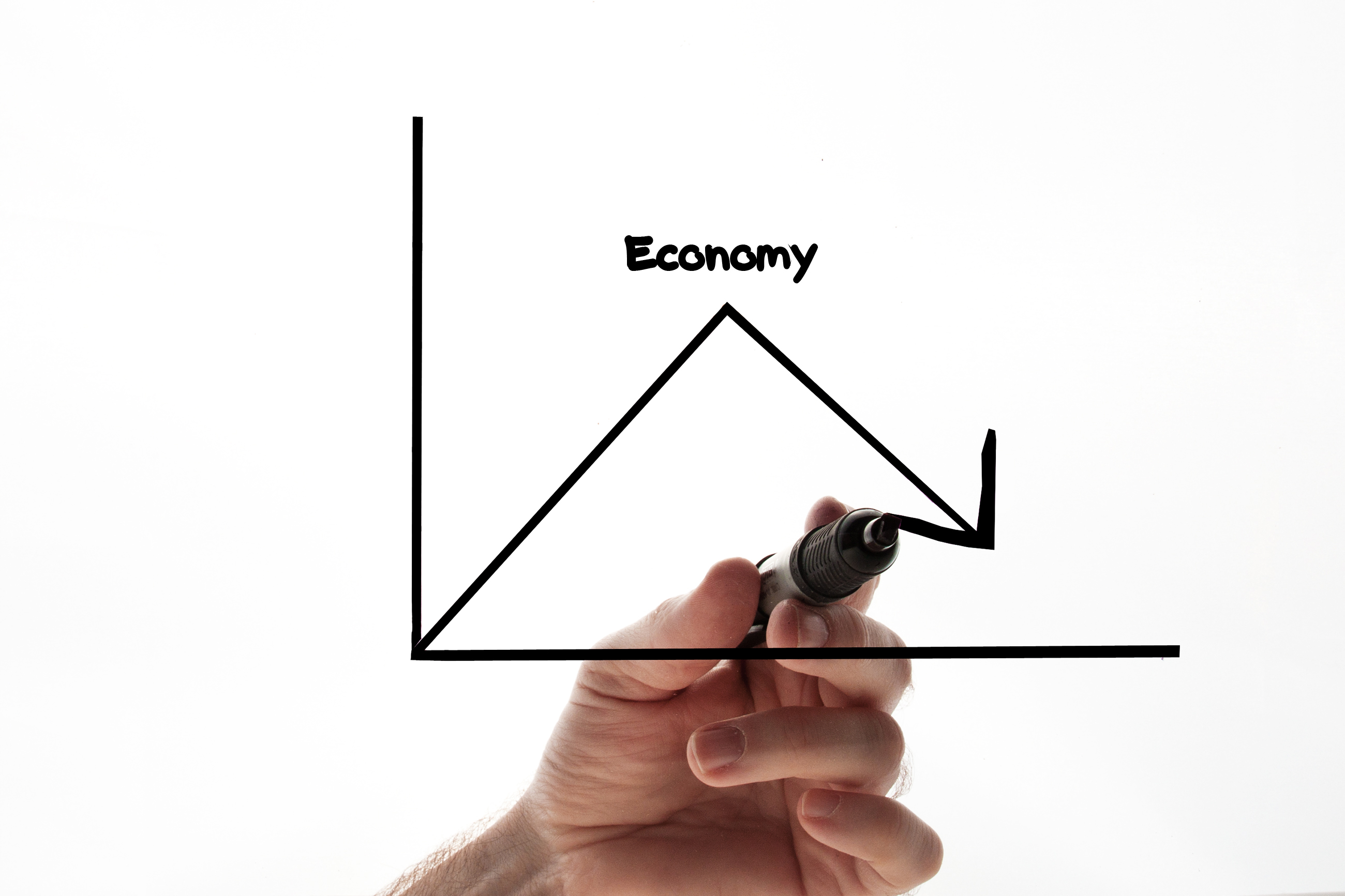 In an article written by New Jersey Bankruptcy attorney Joel Spivack, he discusses the reasoning behind the potential upswing in Bankruptcy filings (click here for an article on the most recent Arizona filing statistics and why I believe more filings happen during the tax season in March, April, and May).

Specifically, the dynamics of the class system in the United States, which have traditionally been a large middle class with a smaller combined lower and upper classes, have reversed.  Currently, at least according to the PEW Research Center, we appear to have a smaller middle class than the combined lower and upper classes, which is not only bad for the overall economy, but means that families who traditionally believed Bankruptcy was not an option have found themselves wondering whether they can, and should, consider Bankruptcy as a financial tool to get ahead.

If you’re considering Bankruptcy, contact us to schedule a free consultation.  Even if you’re in the middle class and have heard you “make too much to file Bankruptcy,” you likely qualify.